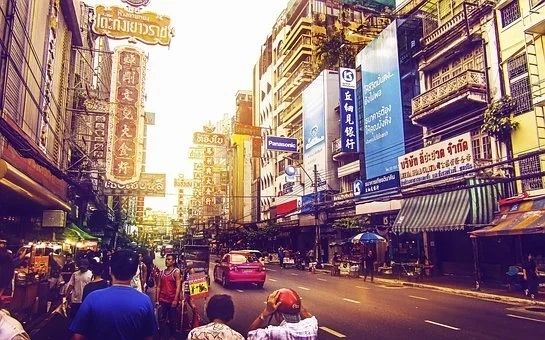 As the Asia-Pacific area moves forwards from COVID-19, the International Air Transport Association (IATA) urged the region to prepare for the expected spike in traffic.

The airline industry has faced numerous challenges over the previous three years. Asian airlines were especially heavily impacted, contributing to roughly one-third of the industry’s losses between 2020 and this year.

With the area now emerging from COVID-19, governments will play a critical role in speeding recovery and supporting the industry’s long-term growth, according to Conrad Clifford, Senior Vice President and Deputy Director General of IATA.

Clifford spoke at the Assembly of Presidents of the Association of Asia Pacific Airlines (AAPA) in Bangkok.

Asia has lagged behind. Last year, the rest of the world began to relax restrictions and reopen borders.

However, the upward momentum in Asia did not emerge until about April of this year.

As a result, international passenger demand was only 41.5% of 2019 levels in September, the lowest among regions, according to Clifford.

Governments in Asia-Pacific can help to speed up the recovery. There is no reason why we cannot continue to travel as we did before the pandemic. The region must also prepare for an increase in traffic.

The delays and congestion faced in Europe and North America should serve as a stern message to Asian airports and government organisations.

Clifford believes that now is the time to build capacity in terms of infrastructure and staffing.

IATA also advocates for greater digitisation of processes to accommodate the increased traffic.

Clifford acknowledged that the region’s development would be hampered if China remained closed to outside tourism.

They must learn how to live, travel, and work with COVID-19. He expressed hope that the Chinese leadership will have the confidence to reopen its borders and reconnect with the rest of the world soon.