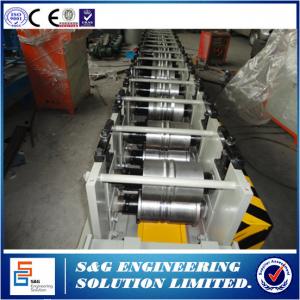 Wow! That was a very lengthy flight Paul. I can relate how boring it may be generally on a long flight especially if you’re alone. My longest flight… Read more