Space Out On Space 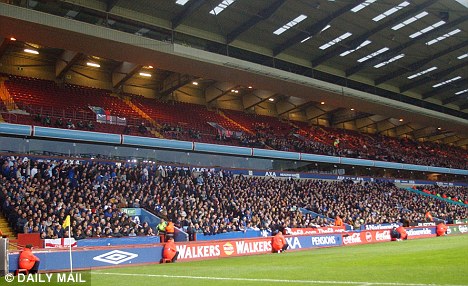 From 1913 a young Russian designer, Igor Sikorsky, set his mind to develop massive plane. Sikorsky invented a giant airplane (the Grand) with 4 engines and a wingspan of 88ft 7in. Naysayers mentioned it could by no means fly, however fly it did, with eight passengers on board.

The earliest nationwide airline had been founded by the Netherlands in 1919, KLM. By… Read more