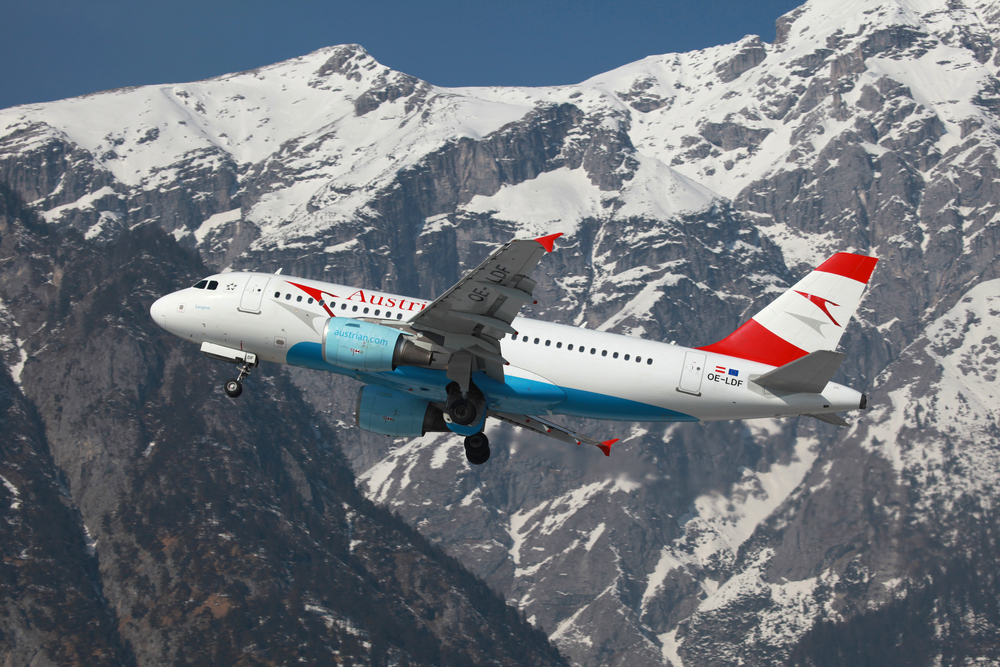 After two and a half years of crisis, Austrian Airlines flew back into the black with a record summer. In spite of numerous systemic challenges in European aviation, Austrian Airlines achieved the best quarterly result in over 20 years with a good and stable operational performance. Good liquidity and the granting of a credit line by Lufthansa Group allow for early repayment of the state-backed loan granted in July 2020 at the end of 2022. In addition to the phase in of four brand-new aircraft, the decision to end the salary cut early for all employees underlines the upswing at Austrian Airlines.

New aircraft and a good booking situation create a positive outlook
After the continuous downsising caused by the crisis, the first of four Airbus A320neos has joined the existing fleet in mid-October. The phase in of the new aircraft model is an investment into the Vienna hub and contributes to Austrian Airlines’ corporate long term goals. “The Austrian team used the crisis to position itself competitively. Now we are reaping the fruits of our hard work and are even growing again. A continued good booking situation towards warm water, European and North Atlantic destinations indicates a stable flight level for the coming winter months,” says CCO Michael Trestl.

More than four million passengers – and thus 73% more than in the same period last year (Q3 2021: 2.3 million) – flew Austrian Airlines in the third quarter of 2022. In spite of numerous challenges in European midsummer travel, Austrian Airlines flights took off with a regularity of 99.2%. The flag carrier offered more than 30,000 flights with an average occupancy rate of 87.6%.

Austrian Airlines says ‘thank you’ – summer performance paves the way for refinancing
With this strong financial result Austrian Airlines starts into the last quarter of 2022, which the company will end with the early repayment of the state-backed loan. Good liquidity and a credit line from Lufthansa Group, allow for the Austrian flag carrier to repay the remaining EUR 210 million of the total loan of EUR 300 million early and in full by the end of the year.

The repayment of the state-backed loan granted in July 2020, originally planned for the end of 2025, gives the company more flexibility for the future. Austrian Airlines CEO Annette Mann: “The Austrian team fought for this result in spite of strong headwinds. We are proud to be able to repay the state-backed loan in full early, even if the deep financial scars of the pandemic remain to be healed! We thank our employees, our passengers, the Austrian federal government and all our partners who have placed their trust in us!”

Solidarity waiver of salary to be lifted early
The salary waiver for all Austrian Airlines employees agreed in the 2020 crisis package will be gradually phased out by June 2023. In agreement with the works councils and unions of the flying and commercial-technical staff, the early end of salary cuts will be followed in the coming year by a sustained inflation adjustment. All in all, this will lead to an average plus of 10.4% to the original salary in the next year.

At the end of the third quarter 2022, Austrian Airlines employed 5,557 people. The company is currently recruiting new staff in all areas in order to compensate for retirements and fluctuation and to operationalise the fleet growth. “We are very happy that we were able to put together a sustainable package for our employees with our social partners. This makes Austrian Airlines even more attractive as an employer. As a leading Austrian company, increasing apprenticeship wages by an average of 40% from 2023 was a major concern for us,” says Francesco Sciortino, COO and negotiating team leader on the collective agreements.

The post Austrian Airlines back on course appeared first on Travel Daily.